The DevUtil tool was updated (e.g. with Delphi/C++Builder 10.4 Sydney support) and improved. It is now easier than ever to switch between different workspaces (sets of component packages), even leaving the current IDE is no longer required!
[Top]

We moved our sources to new git-based project structure. All VCL Complete 2021 customers receive free access to the Git repositories (based on GitLab). Visit your customer area and use the displayed link in your 2021 license to connect to GitLab. SSO with credentials for customer area is supported). Check also Quick overview for more info. [Top]

The following optional common property editors has been reworked: 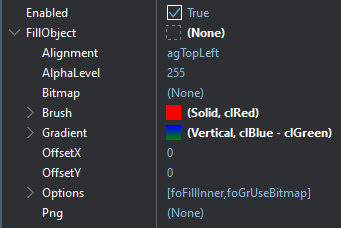 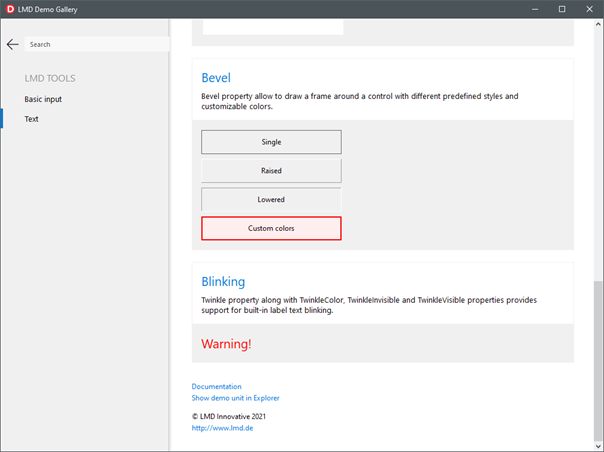 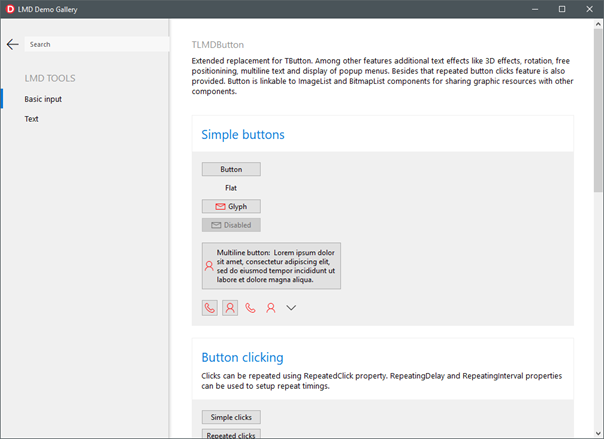 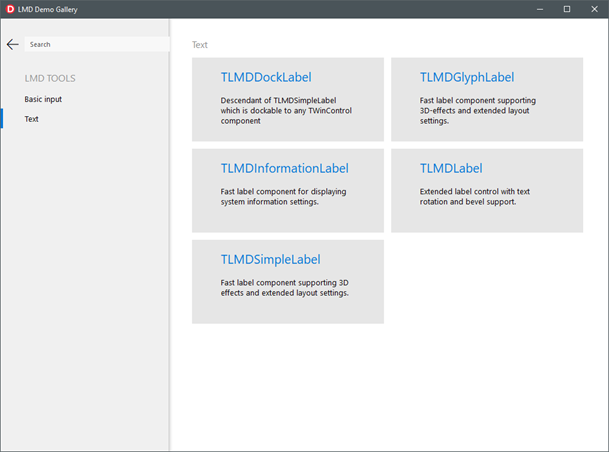 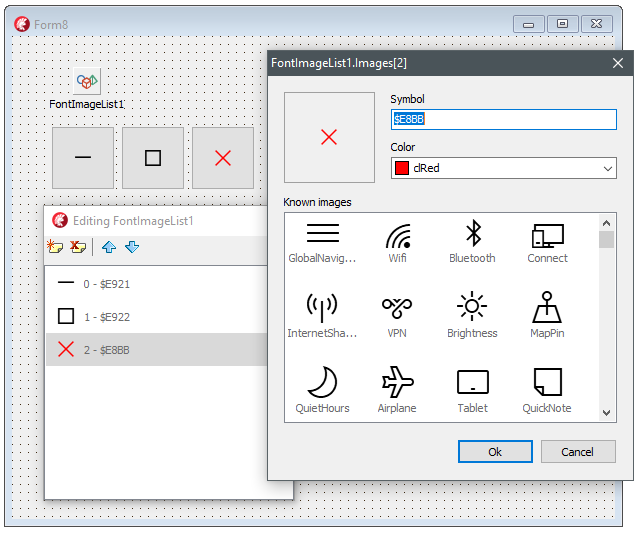 This fix covers all packages with visual controls. Problem happens in Delphi/C++Builder 10.4 at designtime only (and is likely to be fixed with the next RAD Studio Service Pack), which is caused by a bug in the IDE (introduced by the new changes in VCL Styles architecture) which results in strange effects like in the following image (inner buttons are not shown):

Though problem exists only at designtime we created a work around for this issue till it is solved by EMBT.
For all other supported IDEs download of this service pack is not required.

[*] Unsupported type error will no longer be raised at the application startup time. Instead it has been moved to the actual serialization/deserialization time.