Since 2016 release NG Controls uses same license scheme like LMD VCL product line. Thus you can review on your machine available licenses for both LMD VCL and NG products via the RegUtility.
Since version 2013 RegUtility installer searches licenses in the %APPDATA%\LMD Innovative folder (instead of system folder in previous releases). As known from previous releases the new reg utilities recognize earlier license files (regardless whether they are stored in system or appdata folder), so that only one reg utility is required for current and previous licenses.
[Top]

The NG 2020 DevUtil tool (available for all registered user) was updated (Delphi 2009 - Delphi 10.3 support) and improved. It is now easier than ever to switch between different workspaces (sets of component packages), even leaving the current IDE is no longer required! Also this year a new toolbar design was introduced.
[Top]

We moved our sources to new git-based project structure. All VCL/NG Complete 2020 customers receive free access to the Git repositories (based on GitLab). Visit your customer area and use the displayed link in your 2020 license to connect to GitLab. SSO with credentials for customer area is supported). This new feature replaces the old SVN access option, which was a paid add-on. Check also Quick overview for more info. [Top] 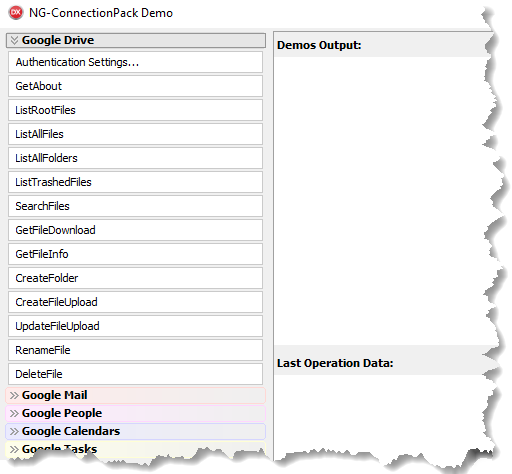 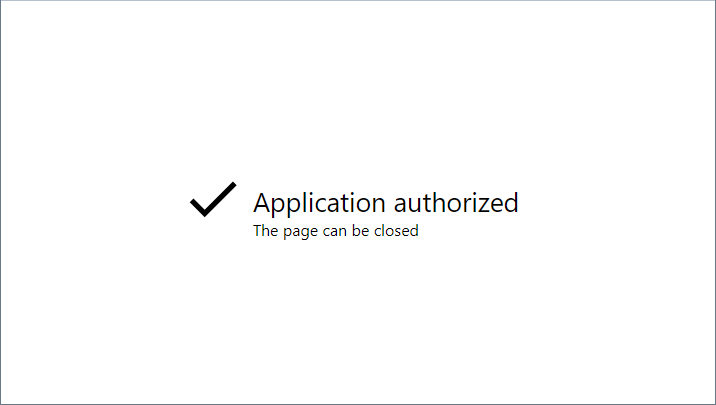 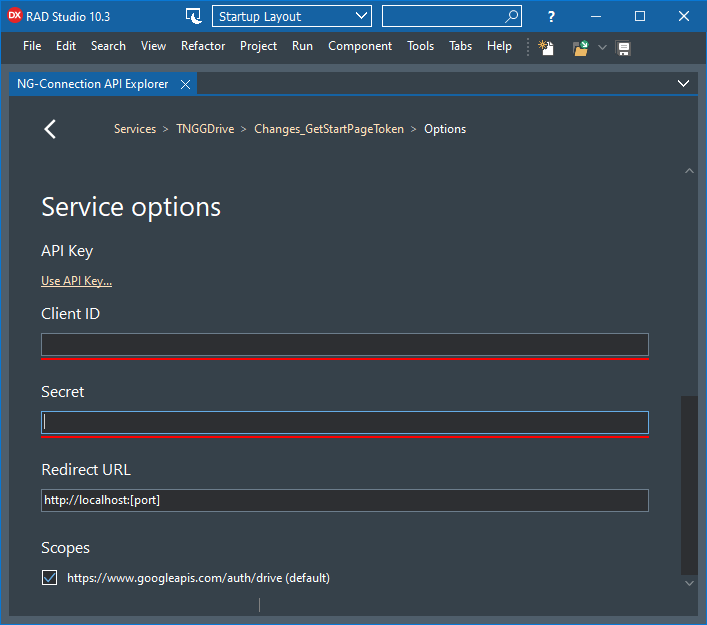 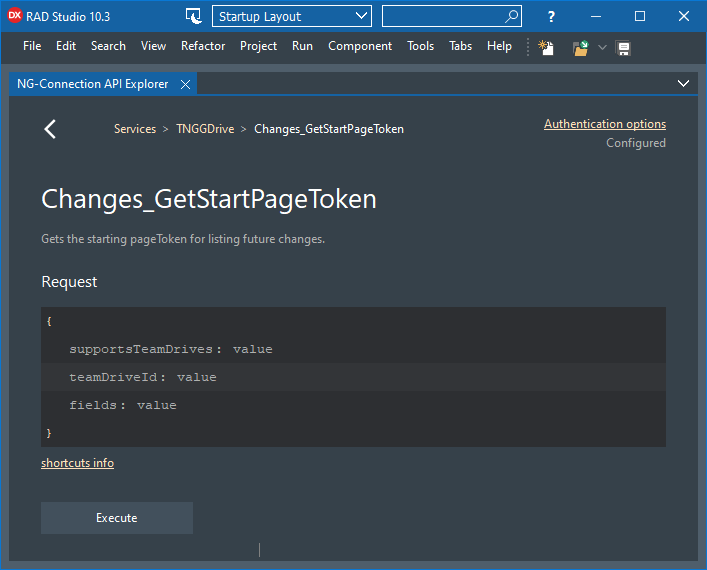 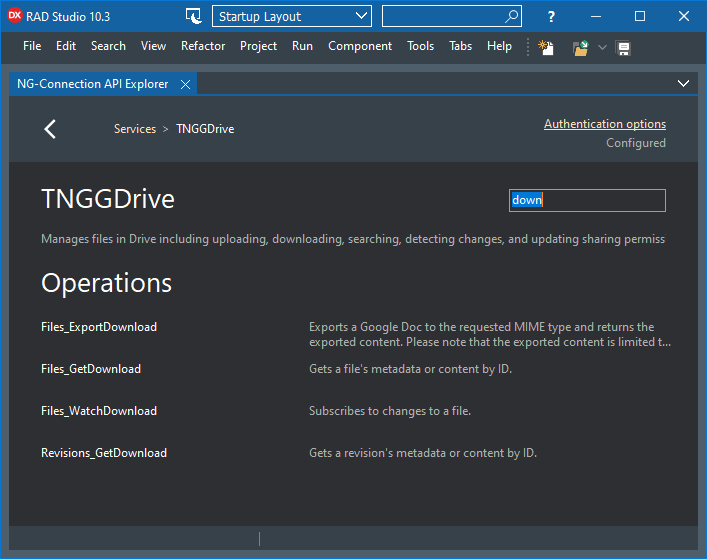