[-] Many TLMDMaskEdit (and descendants) fixes:

[-] Many data-aware TLMDEdit and descendants fixes: 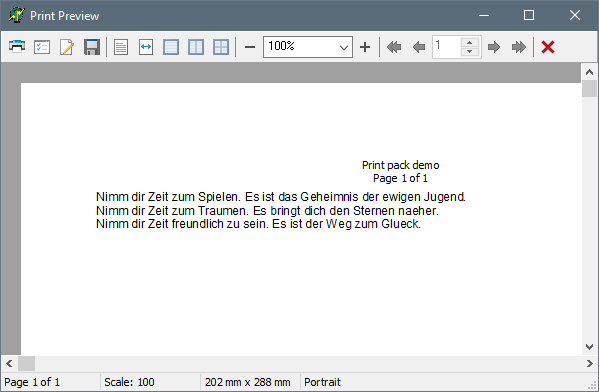 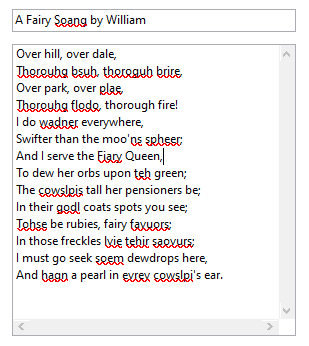 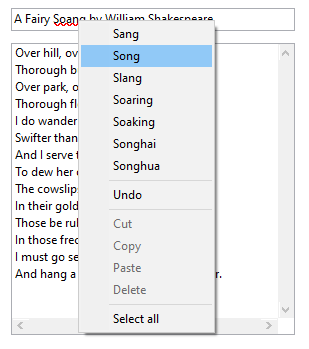 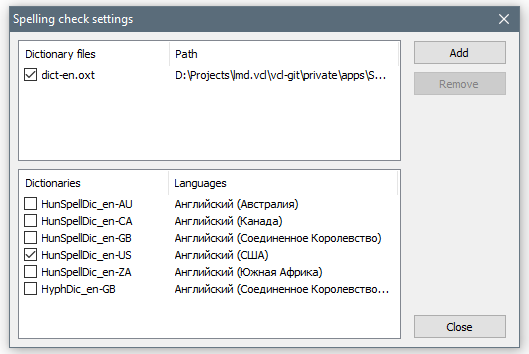 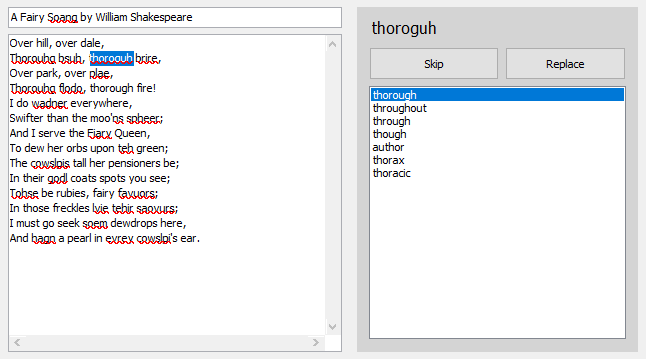 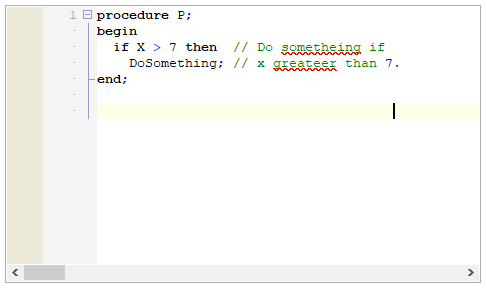 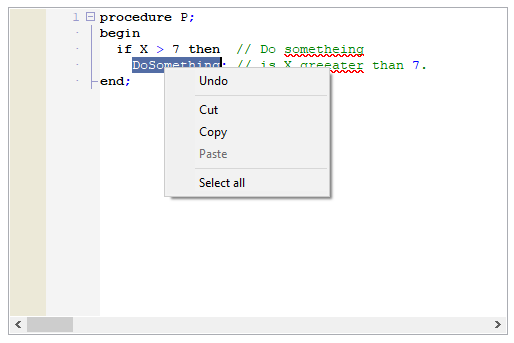 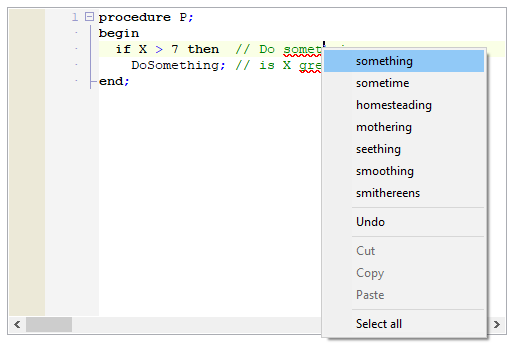 [+] TPicture property editor (editor as demonstrated in demoproject was moved into package and is now registered by default).
[Top]