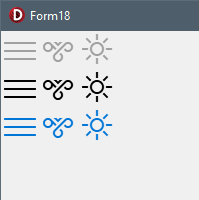 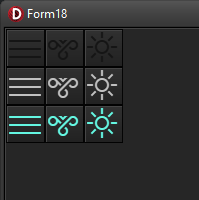 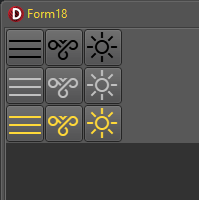 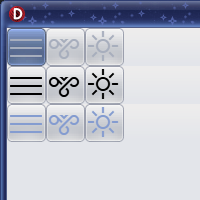 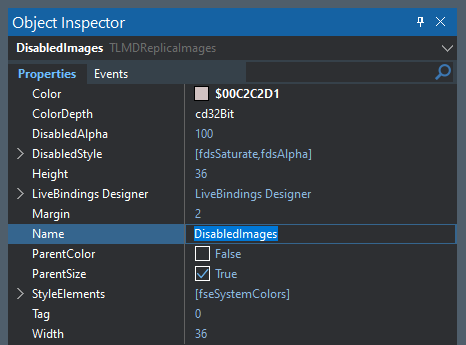 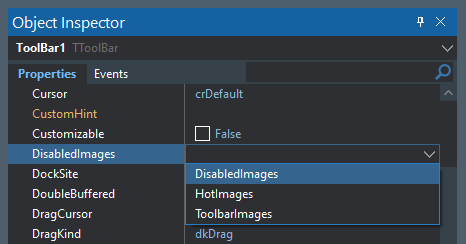 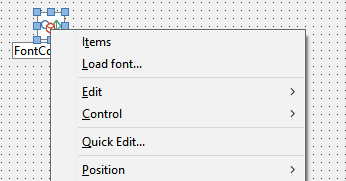 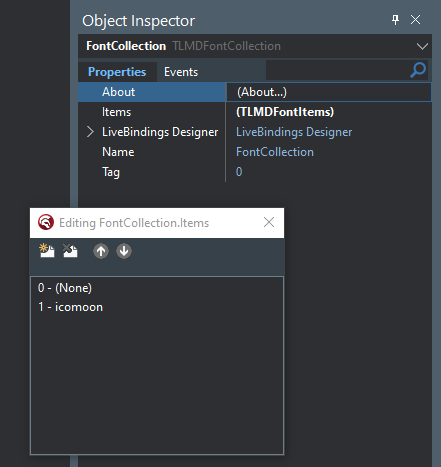 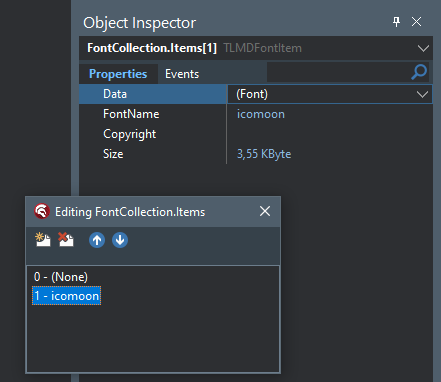 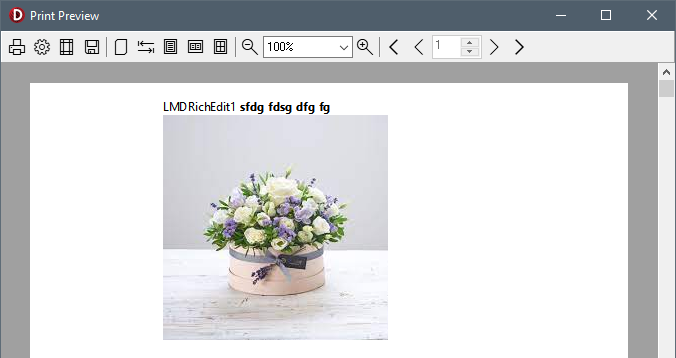 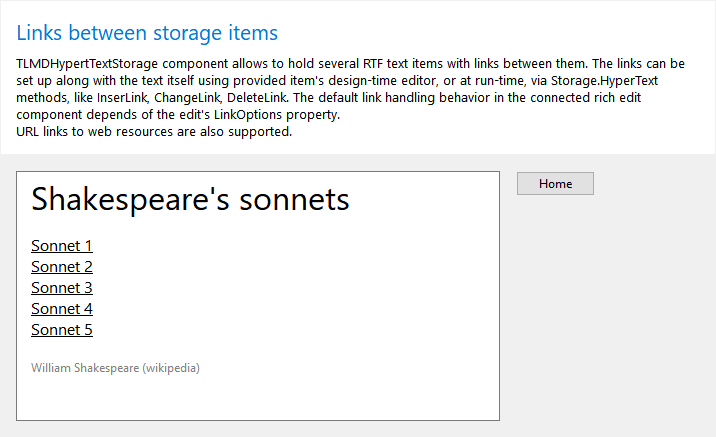 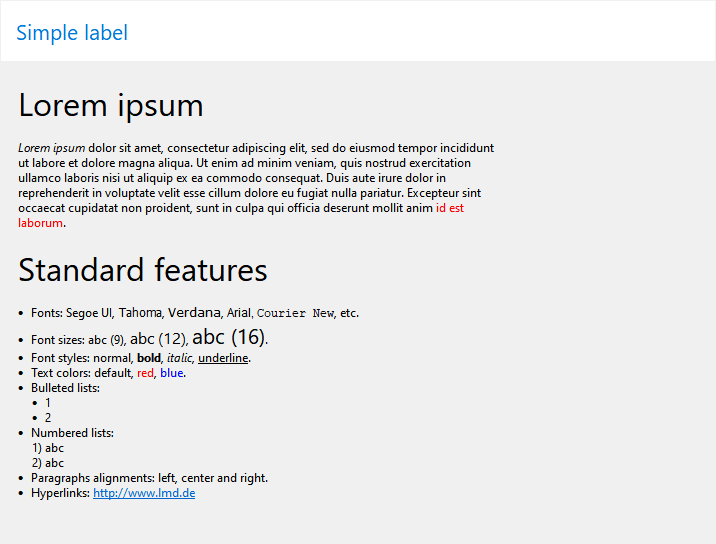 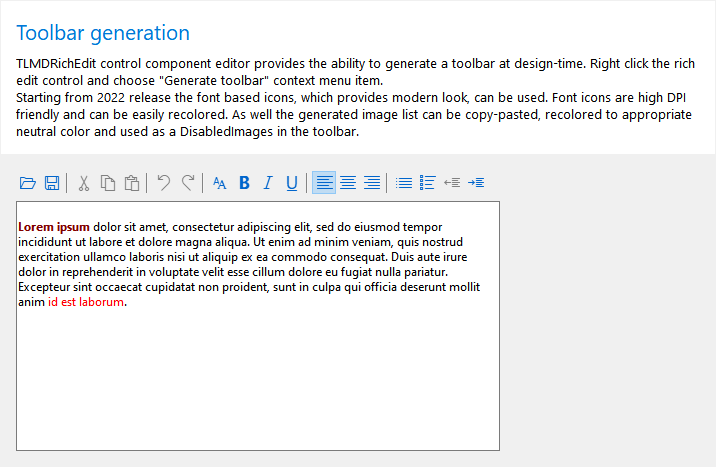 New color schemes: VS Code like and Delphi like, light and dark, with normal and bold keywords. 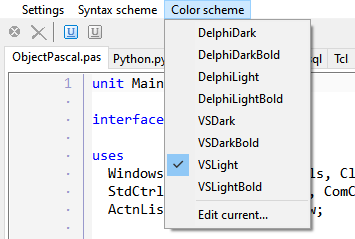 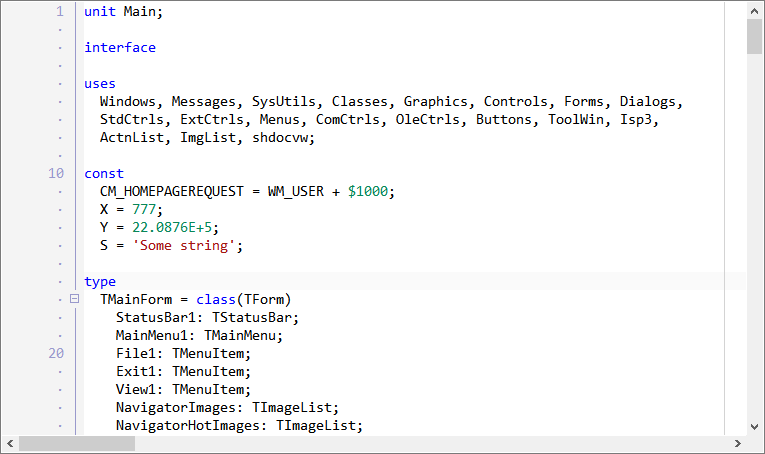 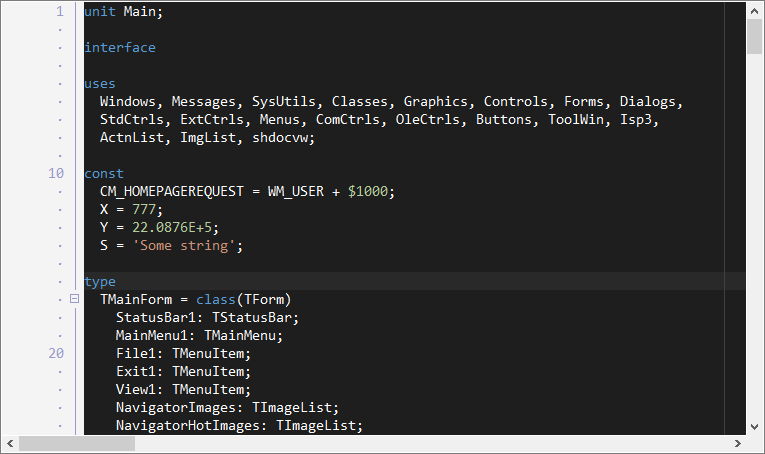 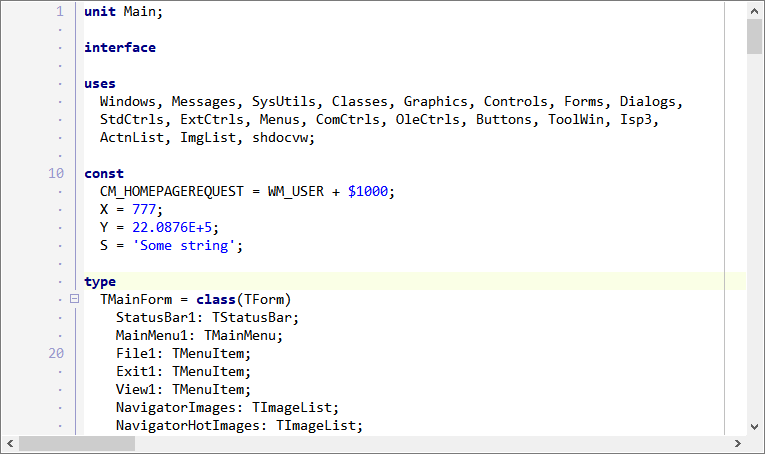 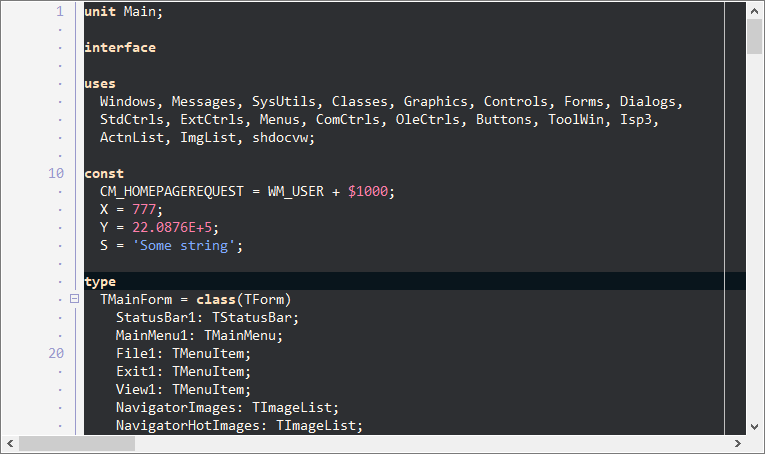